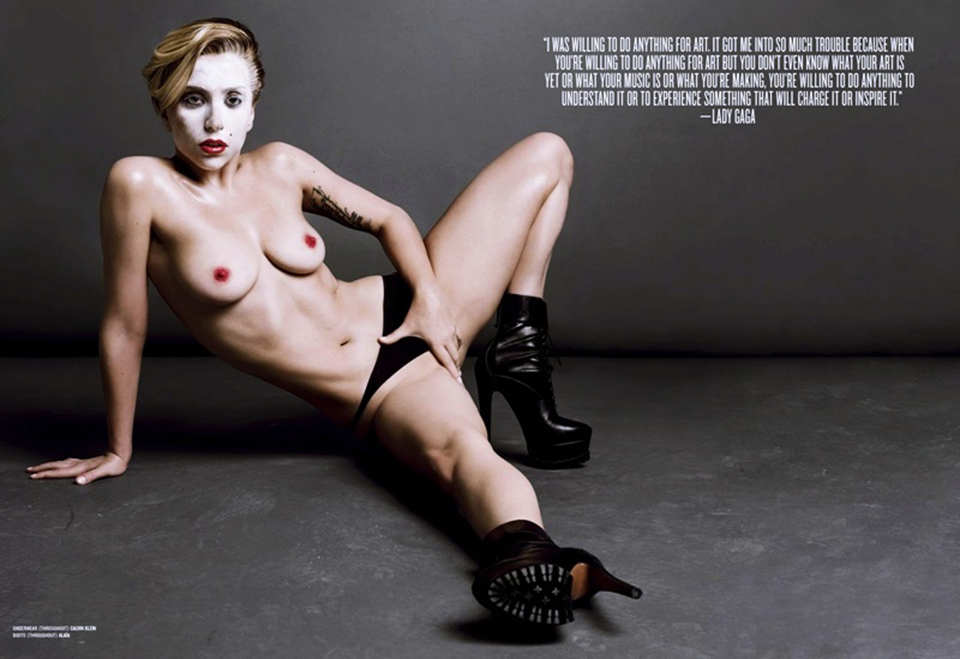 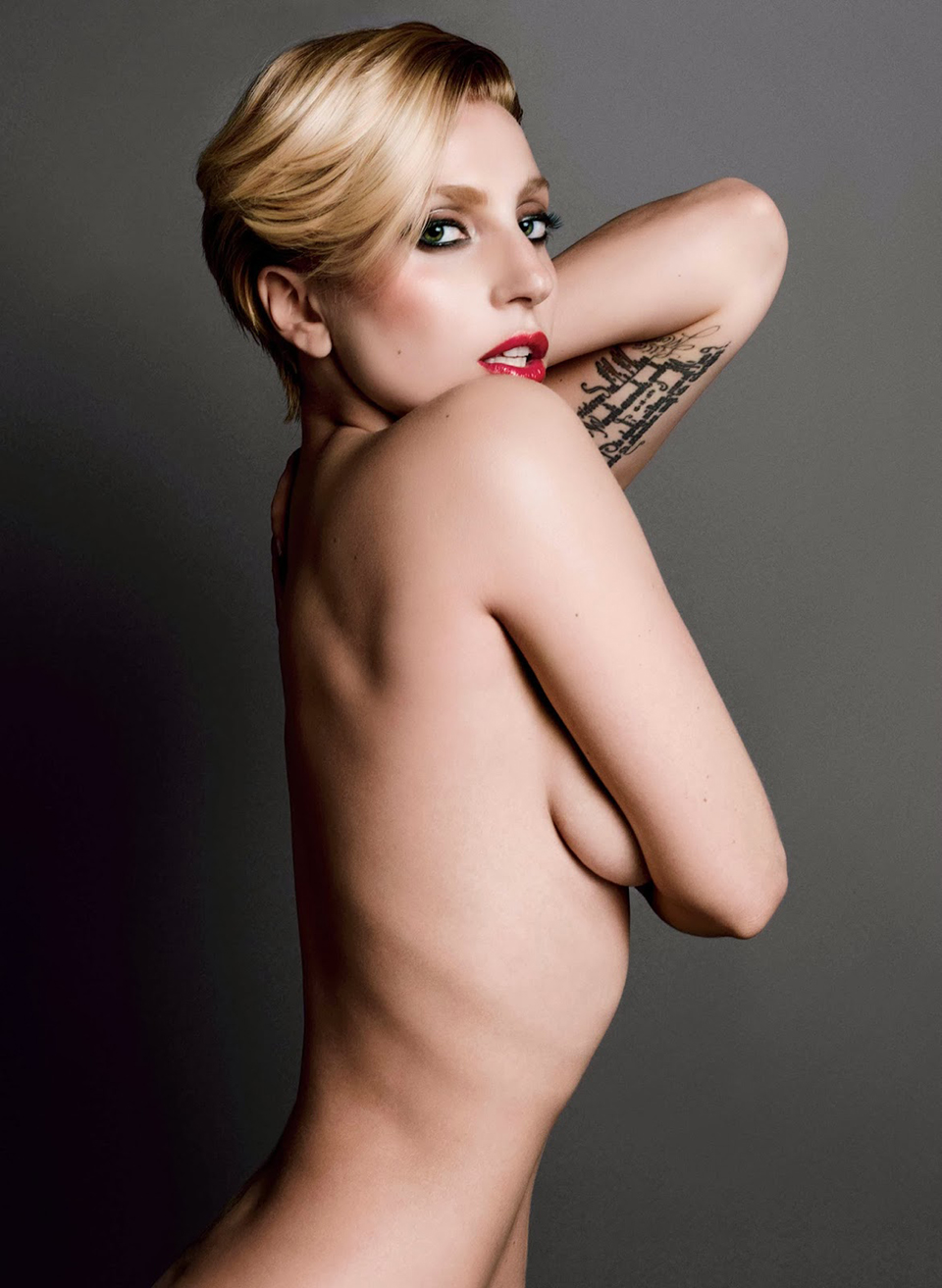 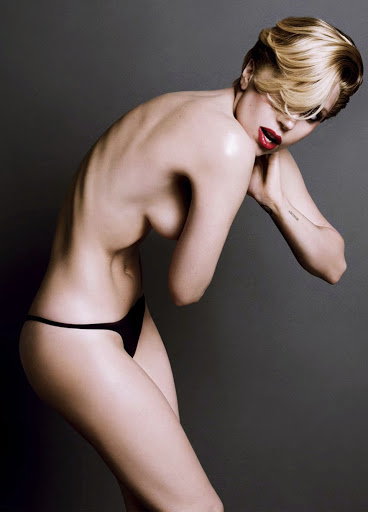 “My mama told me when I was young

We are all born superstars

She rolled my hair and put my lipstick on

In the glass of her boudoir.”

It was about five years ago when Just Dance came streaming through the airwaves.

I couldn’t tell you exactly where I heard it for the first time.

I just remember that whenever it came on, I couldn’t help but dance –

whether in the car, at the grocery store, anywhere. It was fun, catchy, and somehow liberating.

Let it go and don’t be ashamed, she seemed to be saying.

From behind the song emerged this person so radically different from everything we had seen before.

People tried to compare her to Madonna, but this comparison was reaching.

She was a whole new thing: someone standing up for the right to be unique, to act how you want, to dress how you want, and to really not care about what people said or thought about you.

This may seem cliché, but so many artists will break out on the scene professing to not care about the media or about what people said, when it quickly became all too obvious that they did.

Lady Gaga is inspiring for a number of reasons, but especially because she represents something that Boudoir stands for: personal empowerment.

Born Stefani Germanotta in 1986, Lady Gaga grew up surrounded by music, and her unique style and dedicated work ethic earned her a place in the spotlight, first in New York City, and then with the release of her first album The Fame, on the international stage. In addition to being commercially famous, she has ranked fourth on VH1’s list of 100 Greatest Women in Music, been featured in Forbes magazine’s list of The World’s Most Powerful Women, and on Time’s list of most influential people.

She is outspoken, brazen, and authentic. Despite her many eccentricities (which to many people are “shocking,” but to me they are just a lot of fun)

she encourages people, no matter where they came from or what they look like, to be proud.

Why try so hard to hide you are in order to “fit in,” you were born this way, embrace it, you were meant to stand out.

You were meant to be you and only you!