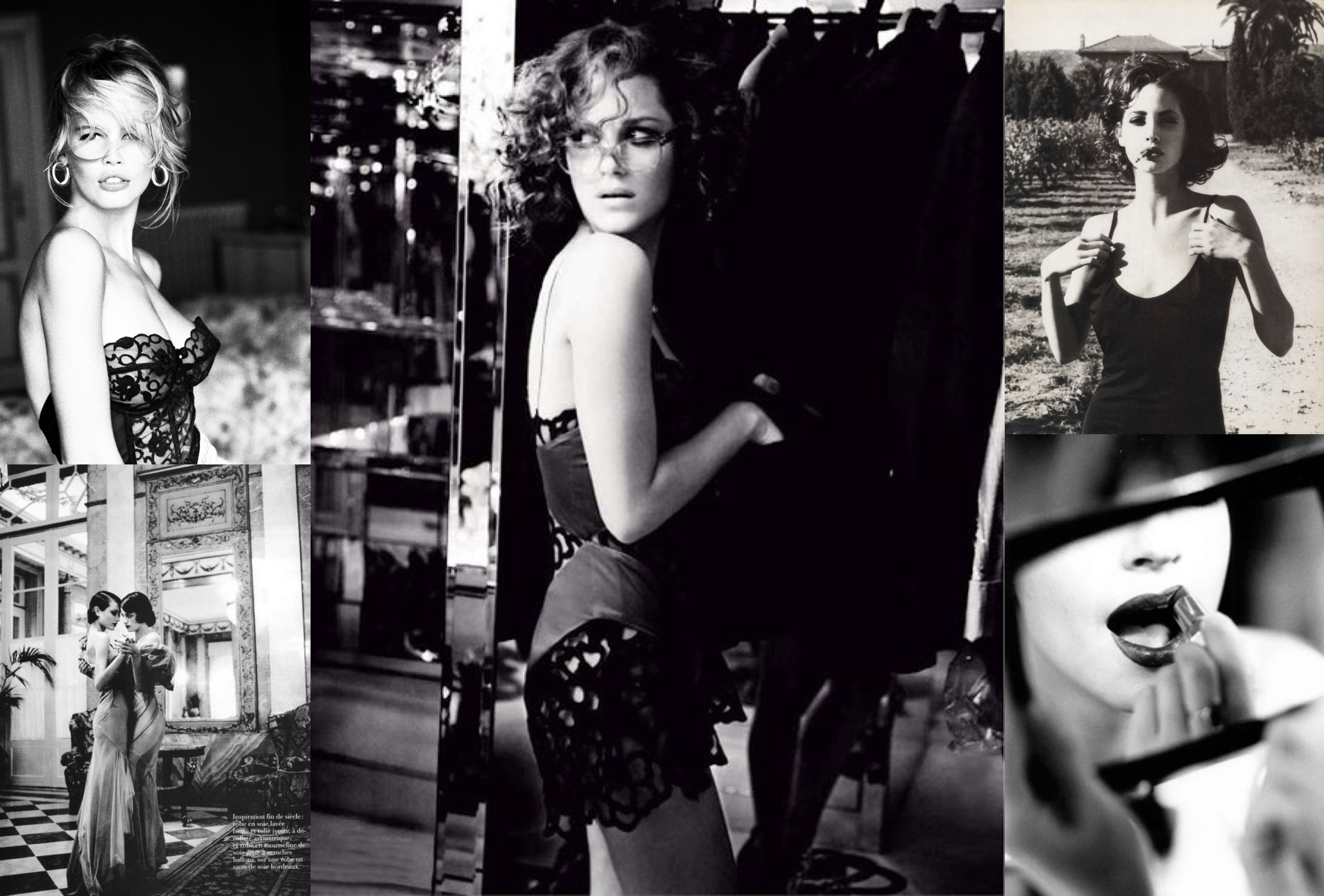 Ellen was born in 1954. She is a director and photographer who started out working as a fashion model. She was born in Frankfurt, Germany, and began modeling at the age of 20. After being noticed by a photographer on the street, she moved to Paris to begin a career as a fashion model. During her years as a model, she started to feel that the industry was missing an element of freedom.

After receiving a camera as a gift from her boyfriend, she began to take her own pictures, which eventually led to an improvised photo-shoot in Africa of her model colleagues. Von Unwerth developed a passion for photography after seeing the published photos of her colleagues. She became famous for her work when she was hired by Guess to shoot the infamous up-and-coming model named Claudia Shchiffer. This photo-shoot created a huge demand for her services in the industry. Von Unwerth then began to do work for leading magazines like Vogue, Interview, Vanity Fair, The Face,Vogue, and so many more.

In 1991, she won first prize at the International Festival of Fashion Photography. Over the years, she has photographed numerous celebrities and entertainers. One of her most popular pieces is a photoshoot of actress Drew Barrymore that was done for Playboy in 1995. 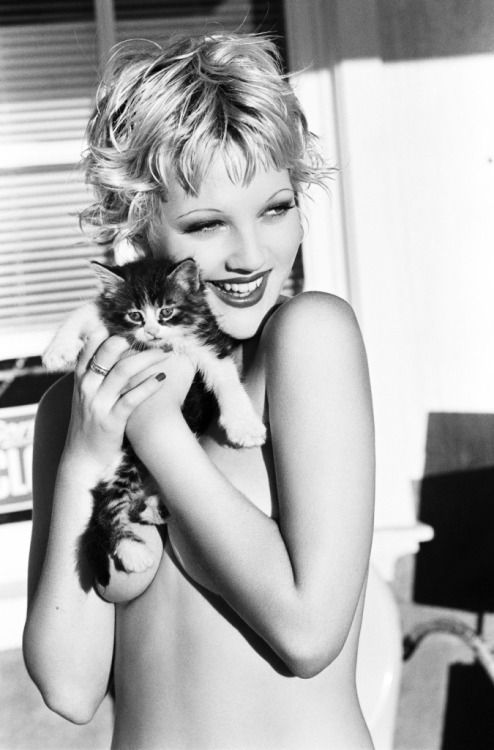 Prior to that, she photographed a memorable shoot of Madonna for Vogue in 1993. 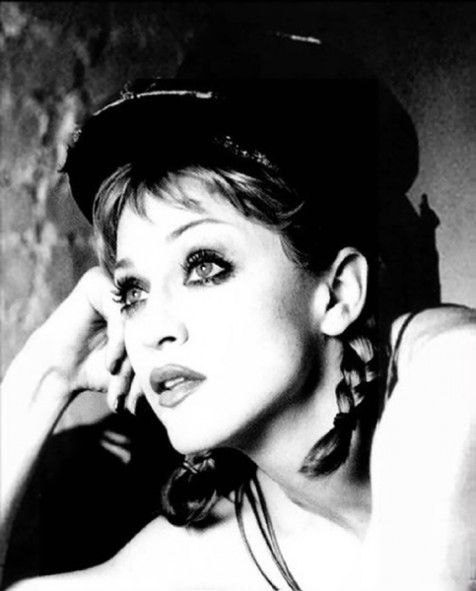 Von Unwerth also has a long list of album cover work credited to her professional portfolio; this list includes Duran Duran's Liberty in 1990, Bananarama''s Pop Life in 1991, and one of my favorites Janet Jackson's The Velvet Rope in 1997. 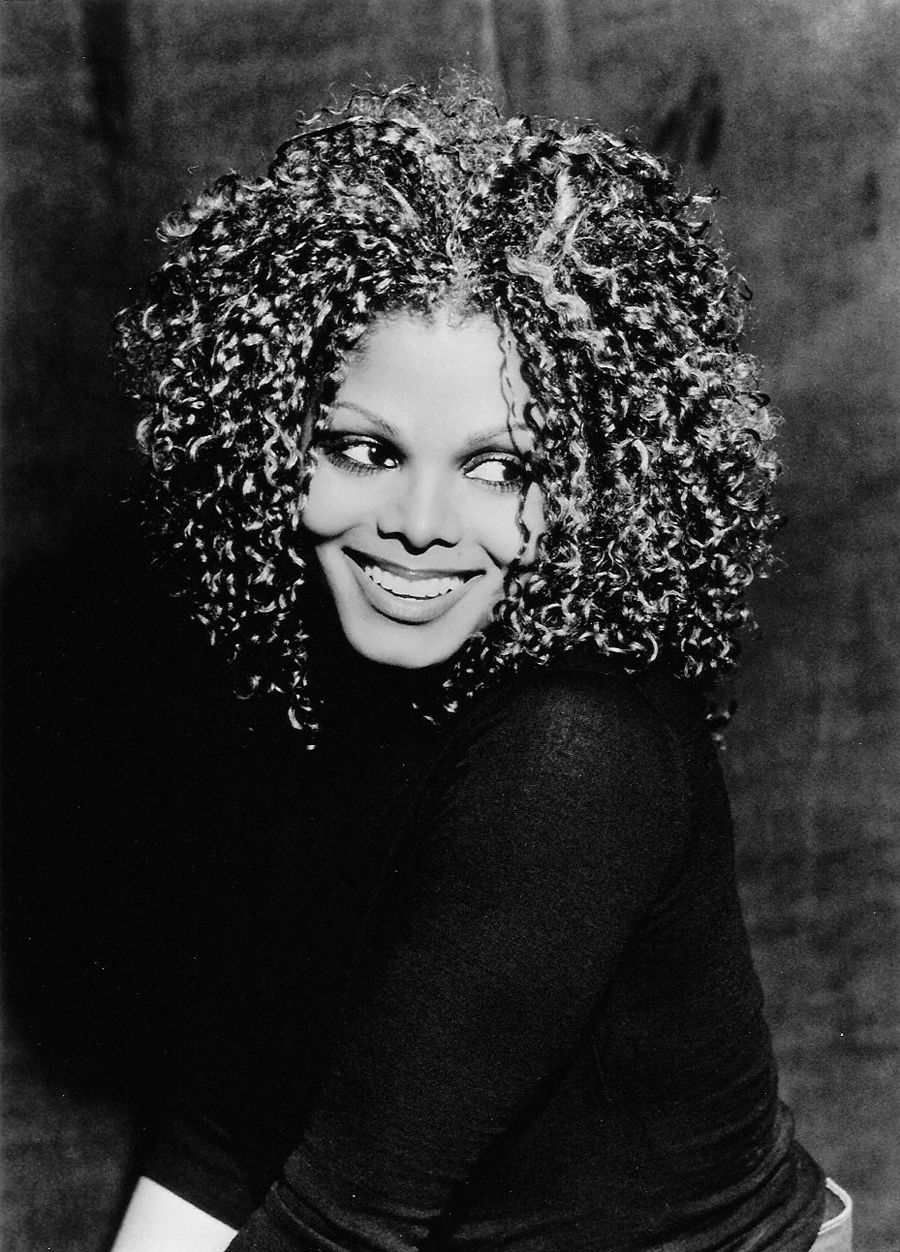 She recently photographed the album covers Rated R and Talk ThatTalk for Rihanna. 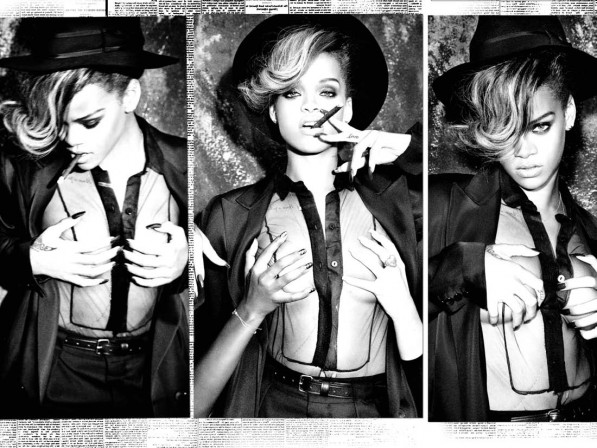 Von Unwerth has directed music videos and short films for a variety of fashion designers. Her photographs are represented by many galleries, such as the Fahey/Klein Gallery in Los Angeles, CA, the Staley-Wise Gallery in New York, NY, and Galerie Trabant in Kitzbühel, Austria.

As boudoir/intimates photographer I always go to Ellen for inspiration. She never fails to excite, impress, and amuse me!