Stepping out of Your Comfort Zone 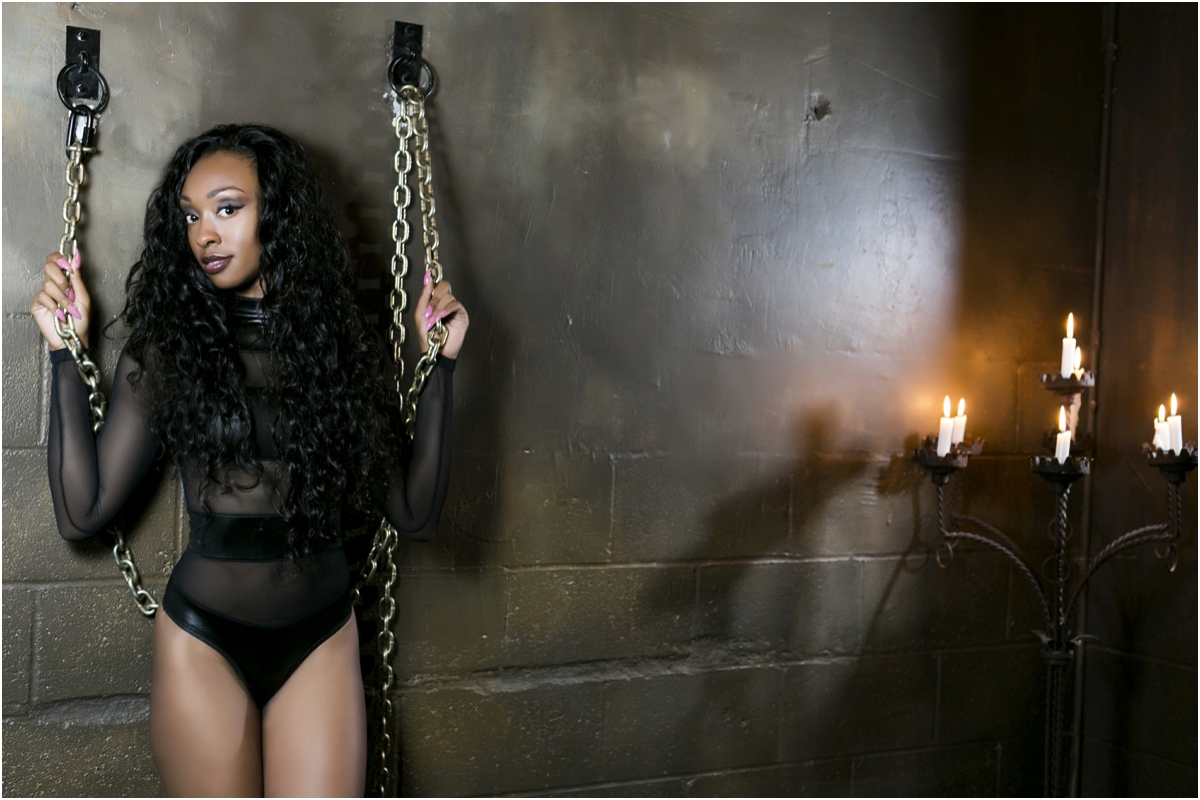 Stepping out of Your Comfort Zone

The Story of Grace

Growing up, Grace was admonished to dress modestly. To her parents, especially her mother, this meant not going sleeveless. Ever.

To Grace, it seemed that even though her friends’ parents might not have such strict standards, that those same rules were what made her just slightly more sophisticated than her peers, at least this is what her mom had told her whenever she had protested. A modest woman is a more desirable woman, her mom had said.

As she grew older, Grace continued to wear sleeves out of habit. Even under fun summer dresses, she’d wear a matching t-shirt. That is, until one spring afternoon, Grace found herself in the dressing room at a department store stepping into a stunning sleeveless, shimmery cocktail dress. She told herself she just wanted “to see how it looked.” 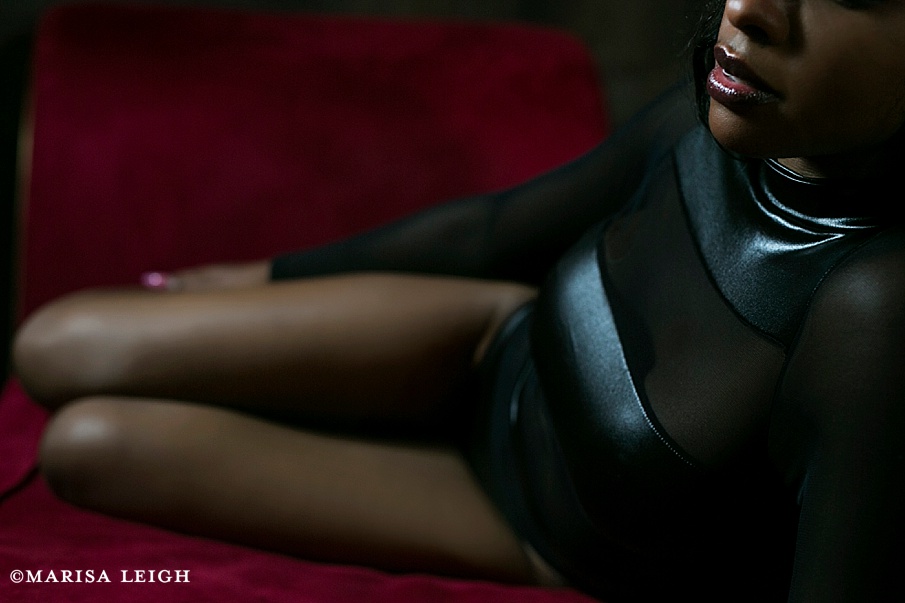 The mirror convinced her to buy the dress on the spot, and she felt a newfound burst of confidence in herself she had never known before.

Grace had a great figure, and she had grown tired of hiding it.

It may seem like a simple thing to go from having sleeves to having none, but for Grace it was one of the most liberating experiences of her life. This feeling of freedom is the same feeling you get stepping off the street and into your Boudoir shoot. It thrills you to think, “I’ve never done this before,” or to wonder about the reaction of what the recipient of these images will be. 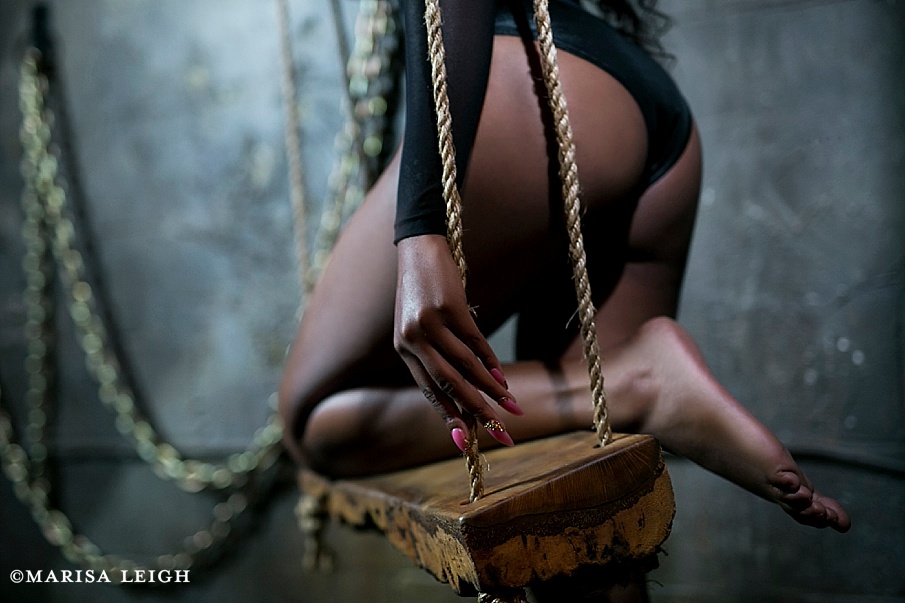 You can imagine every little goosebump rising as you slip into your negligée. You are literally jumping out of your skin. The result? Stepping out of your comfort zone and into Boudoir means stepping into a shining version of you.

One where, like Grace, you don’t have anything to hide. Because, ladies, you never did, to begin with.