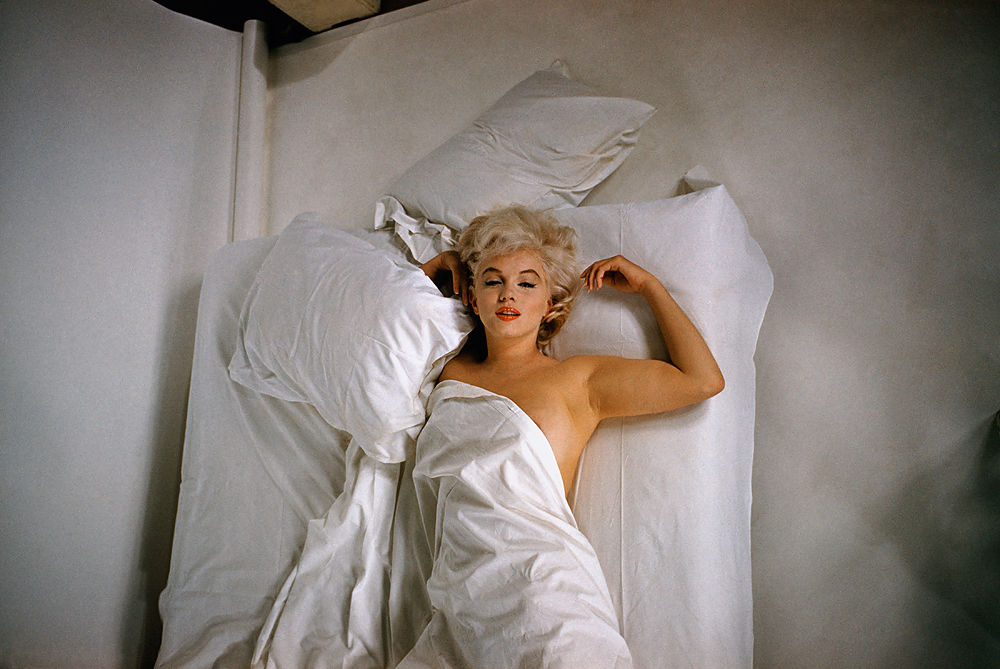 compassionate, much is given. It is the photographer, not the camera, that is the instrument.”

Photography becomes art when it makes you feel something, when it becomes more than a person pointing a conglomeration of expensive glass and metal at a subject and operating a shutter.

During her lifetime, Arnold photographed celebrities like Marilyn Monroe and Malcolm X, Elizabeth Taylor and James Cagney as well as prostitutes in Havana and Communist officials on the streets of Beijing. She had no prejudices, and instead saw all people as beautiful, as interesting, as having something worthy of capturing on film.

Her work is inspirational because of its intense honesty. From intimate portraits of Joan Crawford to smiling Chinese children, the photographs she created tell the true stories of the people who inhabit the images, in a way that makes the viewer feel they’re looking at a friend instead of a stranger.

Known for being the first woman photographer to join the Magnum Photos agency, Eve Arnold was born in Philadelphia, Pennsylvania in 1912.

Working for Magnum, Arnold quickly gained recognition for her work.

However, she was keen to point out that, as a female photojournalist in a male dominated field, she never felt confined by her gender. Speaking to BJP, she said: “It was a big plus to be a woman working in those days.

Men liked to be photographed by women. It’s never been a problem.

There were very few of us in the beginning and a couple of guys at Magnum were into patting me on the head, saying ‘There, there little one,’ which I found patronising. But although I do think that women think differently and have something to offer that men don’t have, I don’t believe you can recognise the different between women’s photographs and men’s.”

Eve Arnold’s work is classic, timeless . She makes us care about these people, more importantly she makes us feel something.