Developing a Positive Self-Image that sticks 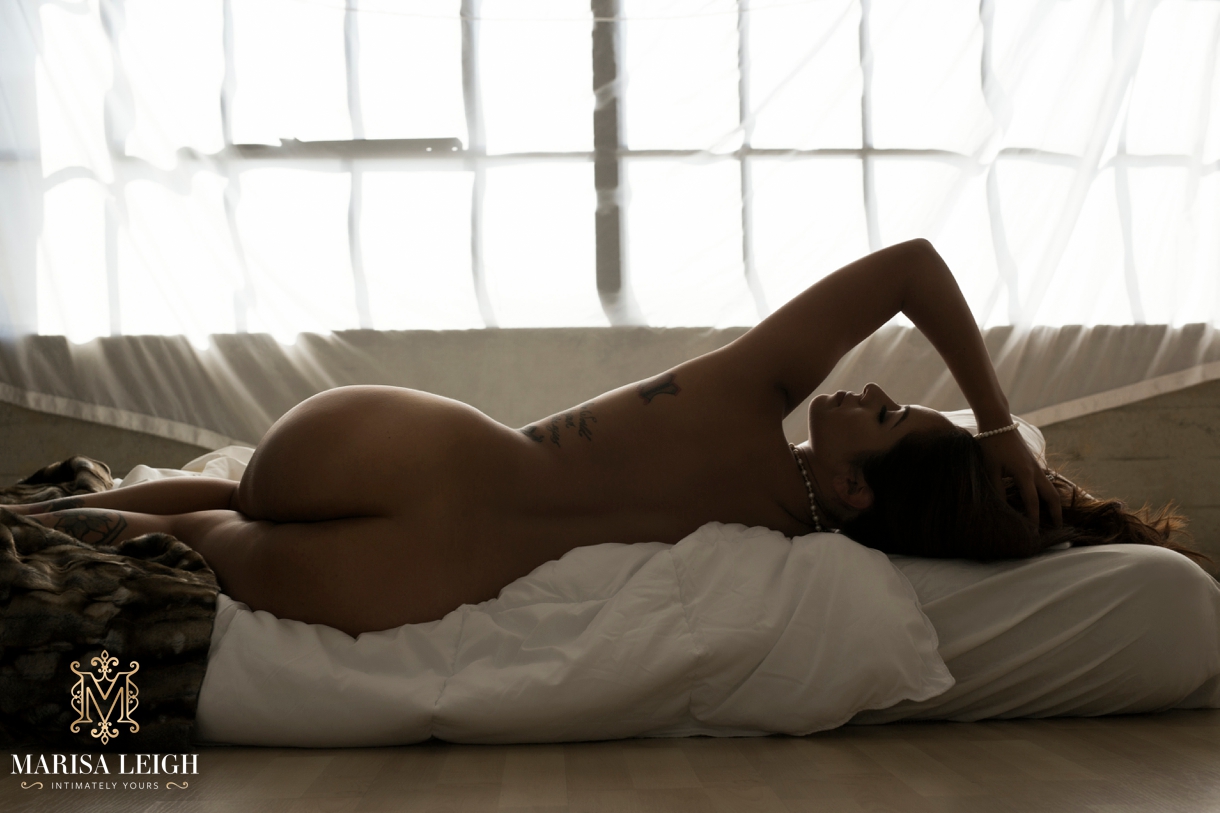 How to Develop a Positive Self-Image

“You yourself, as much as anybody in the entire universe, deserve your love and affection.” – Buddha

Do you have any idea how absolutely incredible you are? How unique and beautiful and capable you are?

For most of us, taking compliments like these is difficult. We think, “Me? How am I special? What makes me unique? And I may be pretty, but beautiful, no I don’t think so.”

Do you remember when you were a little girl and someone complimented you on your new dress, and you not only believed them but you said thank you and felt like the most beautiful thing in the room?

What happened to that self-confidence? That belief that we were, in fact, someone special?

To many of us, we grew up. We were thrust into social circumstances where, instead of people being positive to each other, they would be mean, sometimes to our faces, and in more common cases, behind our backs. We would stay up late picking out an amazing outfit for the next day, only to have the “popular” girl make fun of it. Or we would work for days on a school project, only to get tongue-tied when we presented it to the class. 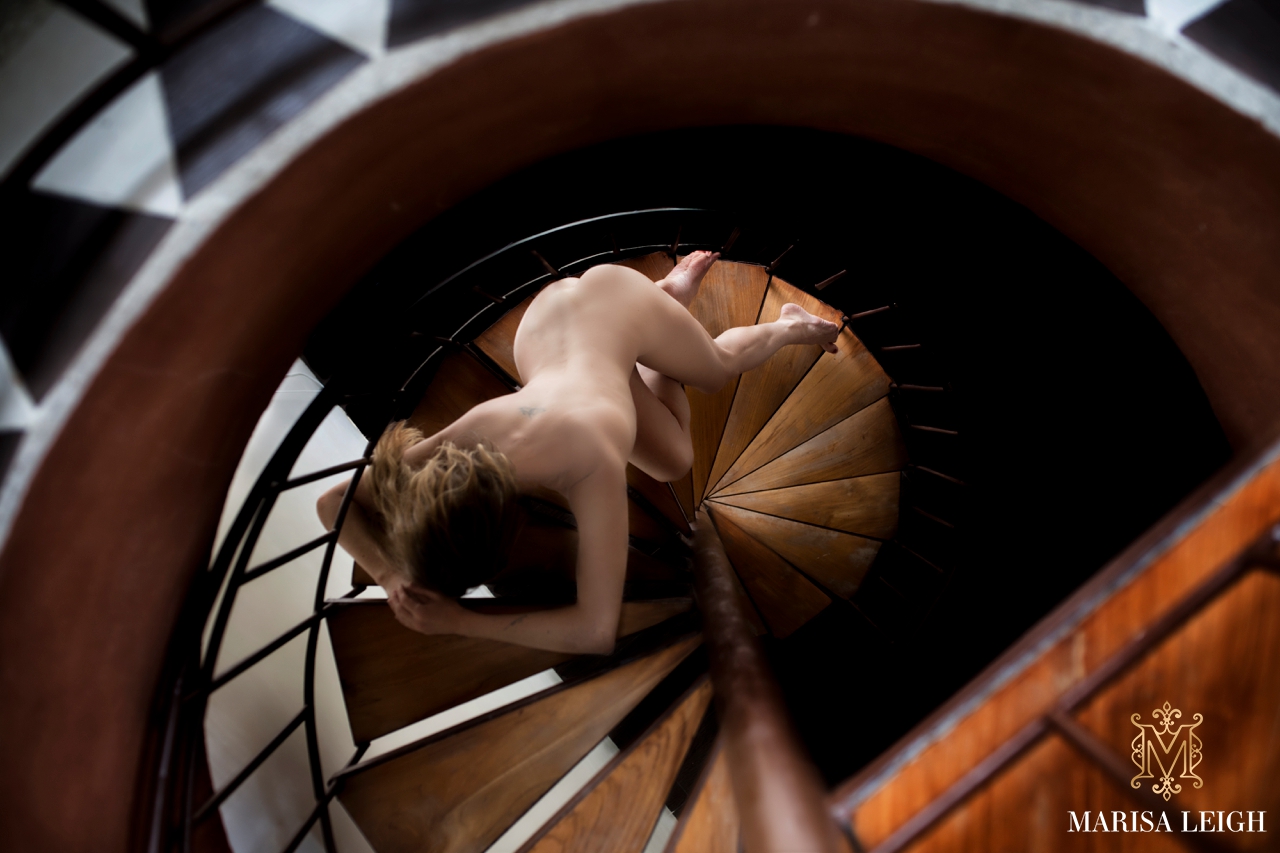 These experiences, at home, at school, or hanging out with friends come together to shape our self-image. If we get burned once, we typically try to avoid putting ourselves in that situation again. Bad public speaking experiences as a child lead to full-on phobias as an adult, embarrassing social situations while we’re young turn into to social anxieties as we get older, and if we have insecure parents, those same insecurities will amplify in us, and the cycle will continue.

But what if I told you there was a way to let go of these experiences and begin to develop a positive self-image? Would you set yourself free and give it a try?

First, write down the things you’re most insecure about, and think about what has made you insecure about them. This is undoubtedly the most difficult part of the process, as most of us don’t want to revisit these circumstances.

For example, a friend of mine was always incredibly insecure about her ears. They were a bit larger in size and weren’t flush against the sides of her head like she figured “normal ears” were supposed to be. So she always wore her hair down or wore a hat that covered them so no one could see them.

But one day, she had forgotten her hat and had to wear her hair up to work on a project, and someone told her how nice she looked with her hair up. This froze her. And she didn’t believe it at first.  A few days later she tried it again and another person complimented her as well, said that the look brightened up her face. They didn’t say a thing about her ears. 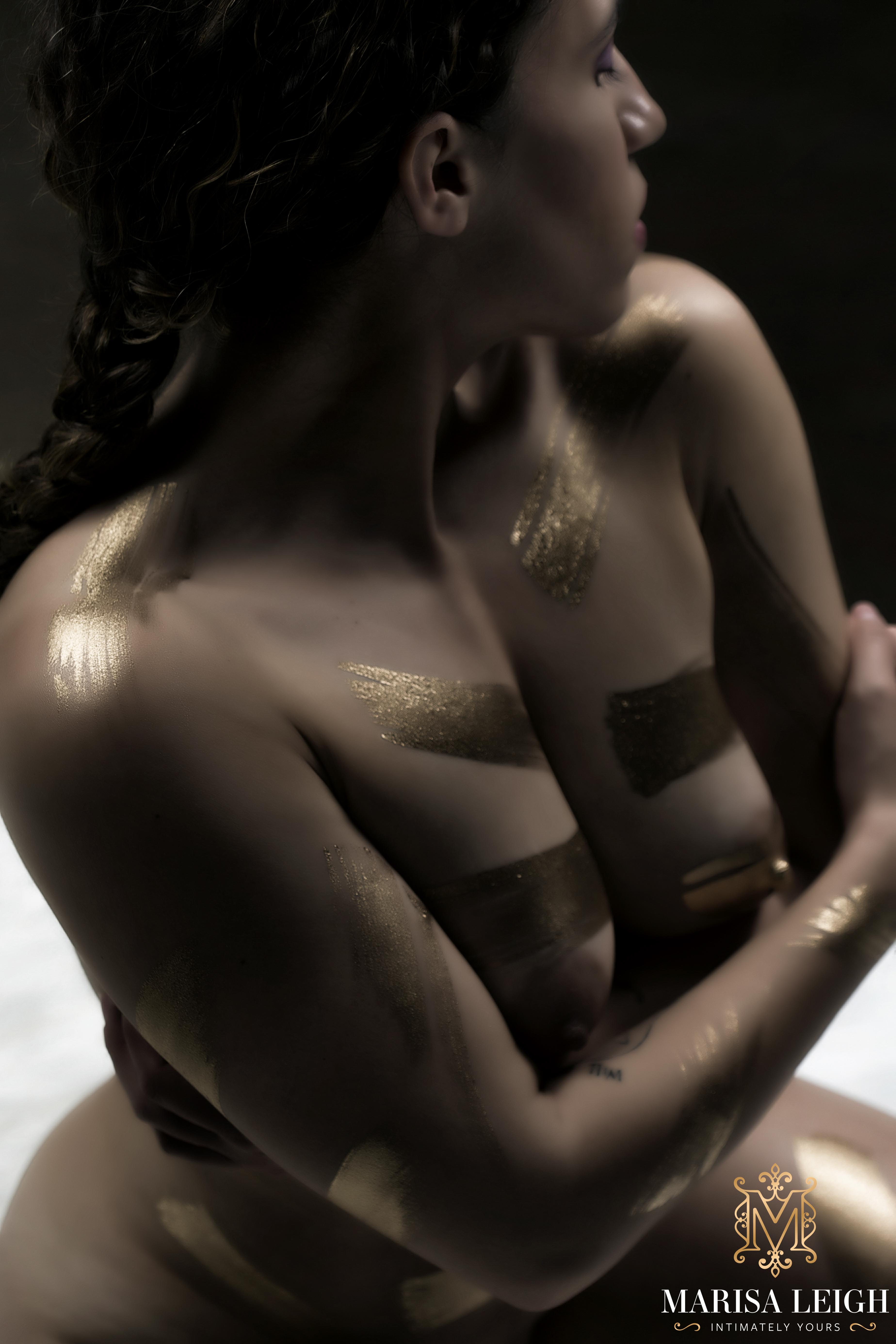 The truth was, this little insecurity was something that only she saw now, caused by something that happened when she was in middle school when a group of mean girls had made fun of her about them and called her “Yoda” for an entire semester. The sad thing was, the girls had done this only because they were jealous of the girl and were looking for a way to bring her down, and it had worked.

Everybody we meet on this planet is fighting their own battle. They deal consistently with raging insecurities and personal issues that they keep inside of them, letting no one see. Many times, the hurtful and seemingly selfish things they say to us that insult us, and sometimes stay with us for the rest of our lives, have absolutely nothing to do with us. We get hurt and hurt others, and the cycle continues.

But it doesn’t have to. Once you take the first step to realize that the insecurities we face, although perfectly real to us, don’t have to remain with us. We can stand up to them and replace them with more positive ones. We can take the terrifying leap of faith and just believe in ourselves for once.

Begin every day with an affirmation,  look in the mirror and into your own eyes, and tell yourself that you are incredible, unique, beautiful, and absolutely capable of achieving whatever it is you intend to do. The harmful words of others, formed by their own insecurities, cannot harm you.

You can rise above them and be the person you were meant to be.