Connect, Communicate, Conquer – Why Saying What You Mean is the Key to Success 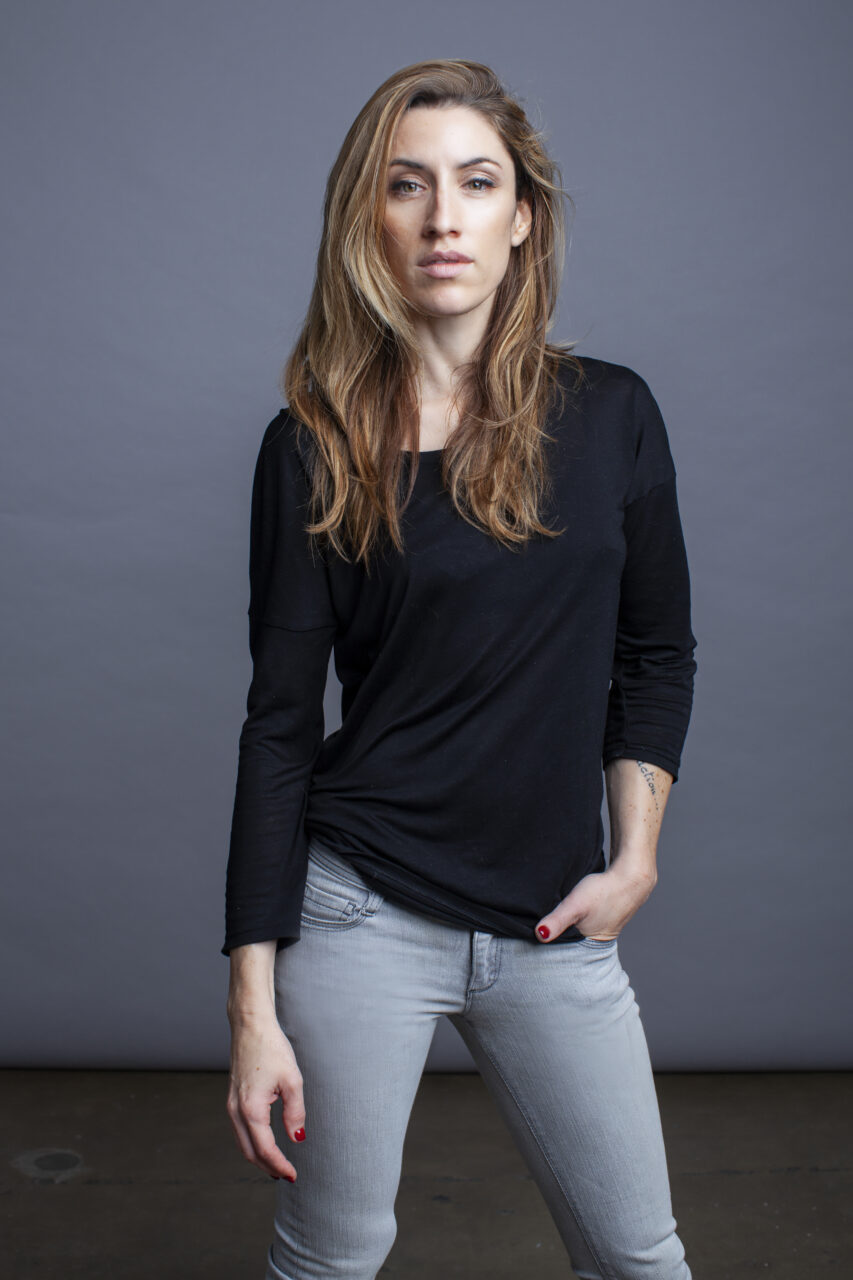 Connect, Communicate, Conquer — Why Saying What You Mean is the Key to Success

It continues to amaze me how our ability to communicate as human often feels like it has degenerated over the past few years. Maybe it’s all the texting, who knows. But regardless of the cause, this difficulty with communication keeps us from living our life to the fullest especially when it comes to being successful in our professional and personal relationships.

Ultimately, communication is a two way street. Sometimes we think we’re making sense, when the person we’re talking to has no idea what we’re saying. It may be cultural barriers, or it may be because we’re just not being clear. Because everyone’s different, it’s important that you know when the person you’re talking to doesn’t understand, so that you can try to explain things better. This means that, depending on the situation and the people involved, your methods of communication will have to change. Most of the time, however, it is better to be straightforward than to be vague.

It’s better to just say what you mean.

Three Steps to Being a Better Communicator

The first step to useful communication is to connect. This could be as simple as making the first move by sending an email or making a phone call. On a deeper level, making a connection has more to do with finding things in common. In the professional world, this means stating very clearly how your purpose in contacting them is related to what they do. To make this connection is very important. You might get into a situation where it seems like beating around the bush is more polite, but it can often lead to the other person missing the point completely. People respond much more quickly to direct, yet tactful lines of reason than they do inarticulate rambling.  What if taking an assertive stance just feels like the most difficult social situation you can think of? There are ways to get around the nerves. First of all, breathe. Often when people get into stressful situations–as can be the case when trying to get something you want from people you think don’t want to give it to you–they forget to breathe. Taking in that breath eases your mind and keeps it focused on what you want to say. Secondly, practice. Even if this means practicing in front of the mirror or with your spouse, if you know that you have the tendency to get tongue-tied or to suddenly get shy, it’s beneficial to rehearse a bit beforehand. Thirdly, you want to learn the art of being concise. Some people will go on about their daughter’s Sweet 16 for an hour before they get to the real discussion about the price of a vehicle they want to buy. Others will hum-and-haw about what’s on their own calendar before asking if they can get an appointment on such and such day.

The key to getting what you want when you need it is to learn how to say it sooner rather than later. This is not to say that social interaction isn’t necessary. On the contrary! Asking someone about their day or their family could be just the opening you need to bring up a topic. At the same time, pay attention to their reaction and avoid circling around the point.

On a final note, we all know the adage, “Say what you mean and mean what you say.” This is crucial to success. If people perceive you as someone who cannot put their ideas into words, or worse, as someone who is unreliable, then you have some work to do.

A person who is good at communicating knows how to read the situation, clearly articulates what needs to be done, avoids mixed messages and playing people off one another, and often has an easy to follow design or direction in mind. Become this kind of person by learning how to clearly and concisely put your thoughts into words.