The Original Gangsters of Boudoir

The Original Gangsters of Boudoir – A mini history lesson

How did this all begin you ask?  Who are The Original Gangsters of Boudoir?

An understanding of the thought leaders and movements that came before us that paved the road to be able to do what we do in this truly great moment in time.

There are examples of nudes in photography from its inception as an art.  Some were produced for educational purposes for other artists, others for an underground commercial exchange.  Boudoir Art and Photography really came into its own in the 1920’s. Back then, it was illegal to have nudity in photographs.

However, the likes of Albert Arthur Allen, a French artist, continued to create masterpieces.  He focused on women, especially larger women who posed in romantic ways against ornate interior backdrops or lush natural landscapes.  His camera showed real beauty and shattered the taboo that the human form is something shameful that needed to be hidden. 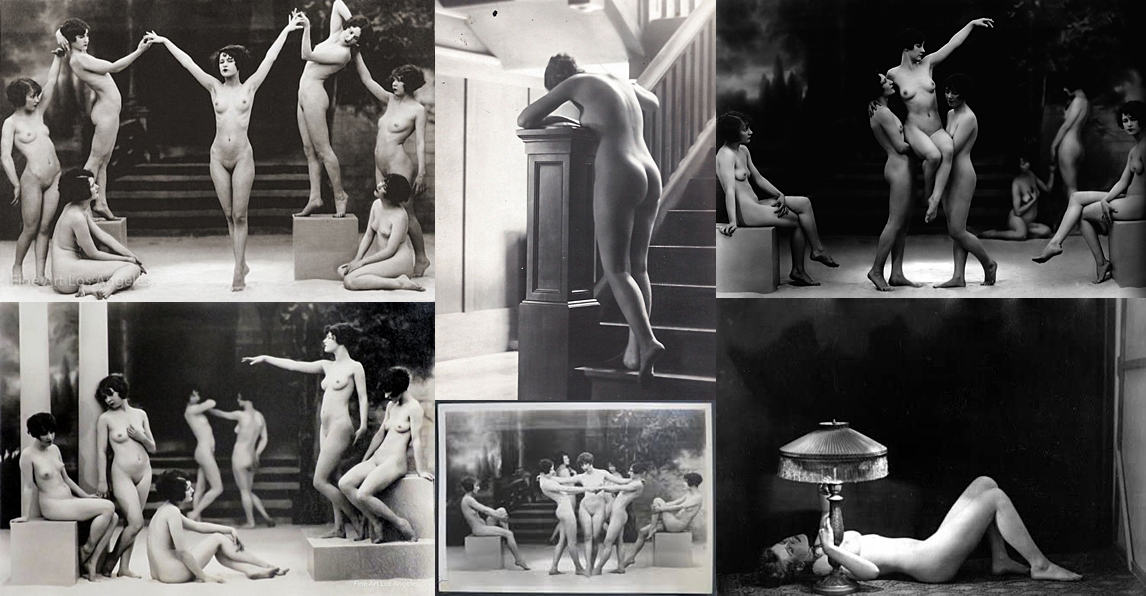 Fast-forward to the 1940’s and the Boudoir focus became the Pin-Up Girl.  These decadent women were delightfully curvy as popular standards deemed a waifish shape undesirable.  They wore stockings, corsets, men’s ties and hats, and were among the first to use various props in their unique portraits.  They had flair, panache and fantastic figures!

Playboy was born in the 50’s and was a key important figure in the sexual revolution in the 50’s and 60’s. Playboys claimed it’s genius role in history by starting a new conversation about of sex by classy nude pictorials and creative content. He flipped the switch and brought something that ought to be shamed into the homes and on the coffee tables all over. Soon we were seeing, allowing, experiencing and celebrating women’s inherent sexuality a completely new way.

Hefner wanted to normalize and humanize the women in his magazine by telling stories. These women were college students, aspiring actresses or secretaries, women getting ready for work. He used accompanying photos of them in their normal life to bring them more to life.  He was brilliant! Thank you Hugh, wherever you are. Thank you for creating a freer, more modern view of women, one allows women to explore more of ourselves without shame. Sure the magazine over time toed the line between smut and class, but I think the basis to which it was created was radical progression. It was movement towards the release of old structures that were neither empowering nor forward thinking.

In the 1970’s, nude photography began to carve a place for itself in the professional art world of magazines such as cosmopolitan, Vogue and Glamour and especial Harpers Bazaar who now featured real women as opposed to mere drawings.  Women started appearing either without her bra or panties in photographs for artistic purposes. While this new commercial world was gaining momentum flying on Playboys tail of the sexy girl next door sexism was pushing thought numbing ideas out like women could only find fulfillment through homemaking and childrearing. These magazines were trailblazing the old buttoned up, fossilized way of thinking that if I didn’t have an orgasm while folding laundry that something was very very wrong with me.

There have always been societal norms, what was accepted at one point in history and what was not.  And underneath that, there have always been underground societies enjoying what was unacceptable to society at the time.  Enter Burlesque, a symbol of women’s liberation. In the latter Victorian era beneath the high collars and prim respectabilities, thrived a seedy underbelly of so-called “tasteless debauchery.”  Many eclectic adventuresome souls eschewed the typical highbrow polite society in favor of wild evenings imbibing alcohol and revealing with strong, independent, charismatic women. In Burlesque, women shed mousy, taciturn, reserved personas in favor of tapping into their previously muted bold, confident, daring identities.  Burlesque dancers were curvy, thin, blonde, brunette, young, mature; their main commonality being that they loved their bodies and wanted to show them off in a glamorous festive fashion. 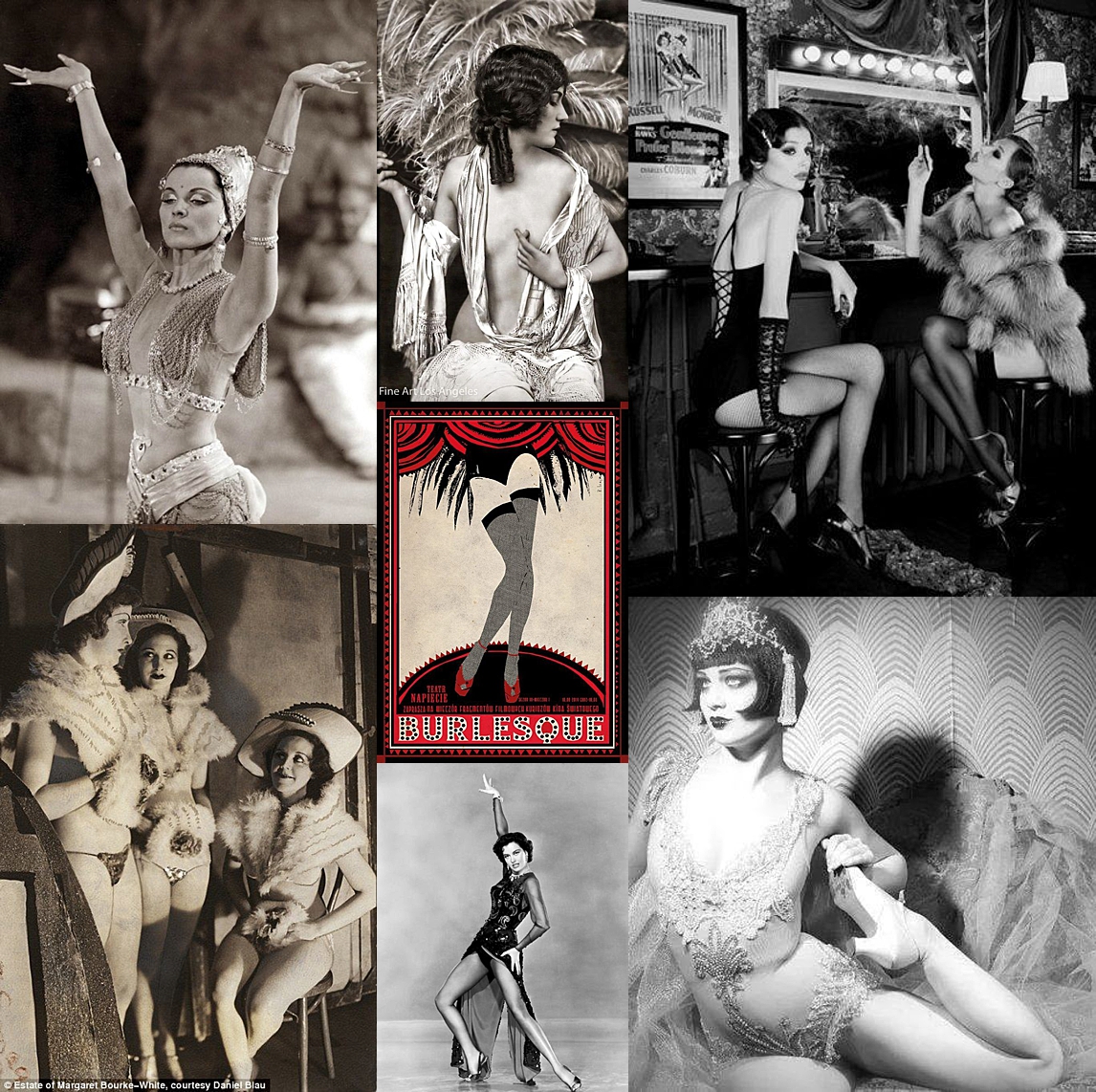 I feel all of these moments carved the road for women to rise shine and shine. The Original Gangsters of Boudoir created a narrative that women should never hide themselves away. Women should be celebrated in all shapes, and sizes.

I feel incredibly blessed to play a role in women empowering women in this time in history and I’m so gratefully for those came before me.